Populist speech patterns include slandering and blaming opponents, repetition of statements, and an aggressive style of speech. This is usually the speech of the leader of the "Katram und katrai" party, Alda Gobzem, both on social networks and television. Some of the views he represents seem to draw parallels with the Kremlin's narrative, so we collected observations and compared them.

1. Latvia is a failed state

Aldis Gobzems can often be seen in his short videos on social networks in an aggressive tone of voice, telling how bad everything is in Latvia, how far the leading politicians have brought it, and scaring Latvians will soon be few in Latvia because people are leaving. As you know, painting the Latvian state as a failed state is one of the Kremlin's narratives, and Gobzems, singing on the same notes, only suggests that the Kremlin ordered his song.

2. Russia is not a terrorist state

Slandering the Latvian state is not the only thing that makes one think about who is financing Gobzem. But also the defense of Russia. Recently on a television interview, Gobzems mentioned that Joe Biden said it should not be called a terrorist country, thus showing his loyalty to the aggressive neighboring country.

3. All Latvians must know Russian language

Invites everyone to learn Russian - another indication along with the idea that Putin will attack Latvia if Dombrava is elected to the Saeima. Everyone should know the Russian language so that Latvia is competitive. Latvian children have fewer opportunities in Latvia if they do not know Russian. Such a "grain of thought" can also be observed on Gobzem's TikTok channel.

4. Hanging the Ukrainian flag is silly

Did he indirectlypointed out that hanging the Ukrainian flag is stupid? It can be understood if there is sarcasm in the speech about the fact that a flag is missing from a pole in Riga, but the Latvian flag no longer fits. In addition to that, in another video he said, "this is not our war", calling for indifference towards Ukraine.

The ruling political parties, Unity and National Union government, are called a regime and call on the people to rally against it. Not once in the last years and decades have we observed the efforts of various politicians and parties to organize a rebellion against the existing government with the slogan "dismiss the Saeima". Usually, such rallies are led by opposition politicians, who also seem to be aligned with the interests of the Kremlin.

Stands against such democratic values as tolerance for sexual minorities. It is advantageous for a populist to target a hostile public opinion that is supported by a large part of the public, thereby attracting more supporters. Unfortunately, homophobia and exclusion of others are still widely observed in Latvian society, which is why the slogan "For a natural family" has gained wide popularity. Without going too deep into the question of why the natural family is so militantly defended, the prohibition of same-sex couples adopting children or taking joint responsibility for the children of one of their partners is undoubtedly a restriction of human rights today. At the end of the day, it's apparently just a way to gather more "like-minded" misogynists to come down on the same enemy, in this case, the LGBTQ+ community.

Playing on emotions.In another video on social networks, Aldis said: "Today I was very sad that many people moved to Ireland and will not return to Latvia". But is Mr. Gobzem really sad about it? A person who abandoned the loved ones of the victims of the "Maxima" tragedy to focus on his own ambitions does not give the impression of an empathetic and compassionate person.

Repeating the narrative 2-3 times is a famous trick of populists, which can often be observed in previous speeches of US President Donald Trump. This makes the listener remember what was said and subconsciously creates more credibility for what was said, of course, if the listener does not already have a trained ear and is educated to recognize populists.

Name calling.Saying that those who do not know the Russian language are "squat as a boot" is one of the aggressive shots of populists in the ears of the listener. By causing anger, the populist draws even more attention to himself and attracts more followers to be angry at political opponents together because what unites more than a common enemy?

Calls the supporters of Unity and National Union morons, the stupidest creatures, and these are not even the most crude comparisons heard from the "wise" Gobzems. All this was said at the same time when he invited his followes for a gathering at the regular "Rhododendr" rally.

Avoiding answering the question,, where he was asked to explain the sexist statement that women have no place in politics, is a way of deflecting if you can't answer the question honestly.

Instead used agressive voice and changed the subjectto avoid answering the actual question. Then rudely called the media "propaganda dung".

Aggressive, negative speech usually affects the common people or those who are lacking emotional intelligence and those that rarely analyze information and do not think about the intentions of the negationist, who has no shortage of things to criticize his opponent for, but he himself is not entirely convinced that the problems could be solved better. 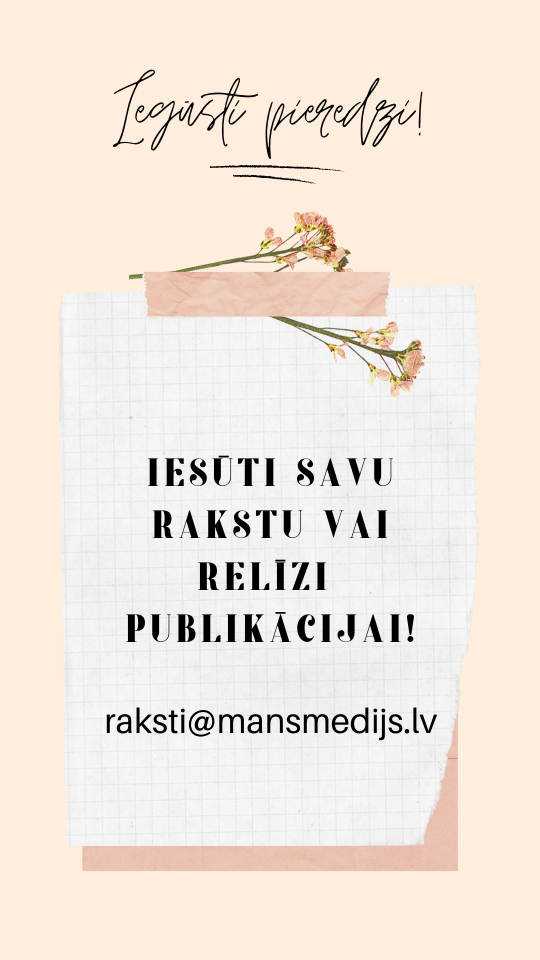